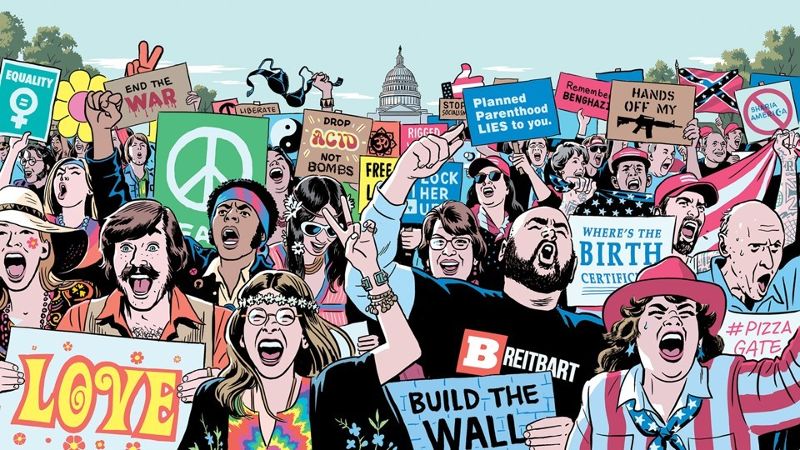 A Lot of (Darlene) Love for Christmas 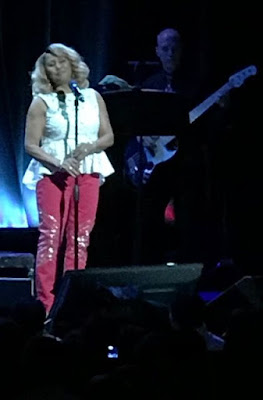 If any singer ever deserved the title Queen of Christmas, it’s Rock and Roll Hall of Famer Darlene Love.
Love, who scored huge hits in the early 1960s with her version of “He’s a Rebel” and “The Do Ron Ron,” was the lead vocalist on four songs – “White Christmas,” Marshmallow World,” Winter Wonderland,” and “Christmas (Baby Please Come Home )” – appearing on 1963’s A Christmas Gift for You from Phil Spector, the first rock and roll Christmas album ever produced.
Each year, from November until January, Love tours with her current band, performing her Love for the Holidays show, which relies heavily on the songs from the Spector album.
At her Washington, D.C. stop at the historic Howard Theater, Love talked about the story behind the iconic LP.
“Phil came up with the idea for a Christmas album and he asked me if there were any songs I would like to sing. I mentioned three and I was really surprised Phil was agreeable because he always wanted to control things,” Love said, adding that Spector commissioned the Brill Building writing team of Ellie Greenwich and Jeff Baby to write a new Christmas song for her to sing and they came up with “Christmas (Baby Please Come Home).
Spector is known for creating what has been described as his wall of sound, a unique layering of rhythm, strings, horns, and voices. “He hired some of the greatest musicians in the world, and they gave you that rounded sound that surrounded you like a hug,” Love explained.
The producer, whose personal demons eventually alienated almost everyone around him and led to a murder conviction for which he is now imprisoned in California, believed strongly in setting a studio mood for whatever song was being recorded. “When we were doing the Christmas album it was August and 100 degrees outside, but Phil made the studio as cold as possible and hung up Christmas lights,” Love explained.
While all 13 songs from the album, which also featured The Crystals, the Ronnetttes, and Bob B. Soxx and the Blue Jeans, are still in holiday rotation radio play, none is more popular than the one written especially for Love.
In fact, in 2010, Rolling Stone magazine named “Christmas (Baby Please Come Home)” as the number 1 on its list of the Greatest Rock and Roll Christmas Songs.
Much of the song’s popularity can be attributed to the fact that TV late-night talk show host David Letterman had Love sing the song for 29 years straight on his final episode before Christmas each year.
It was Letterman who gave Love the sobriquet “The Queen of Christmas.”
In 1985, Love was playing herself in an off-Broadway production of The Leader of the Pack” and one of the songs she sang was “Christmas (Baby Please Come Home)”. Paul Schaffer, the leader of Letterman’s late-night band, was playing Phil Spector in the same production. Letterman came to see the show and the next night he announced on his own show that he had heard the greatest Christmas song ever. “He asked me to come sing it on his show and I did and it became a tradition,” Love said.
Love scored a second Christmas classic when she sang “All Alone at Christmas” in the film 1992 Home Alone 2: Lost in New York. “The producers said they wanted me to sing a new Christmas song and I told them nobody could write a Christmas song like my friend Stevie Van Zandt (guitarist in Bruce Springsteen’s E Street Band). And he agreed,” Love said.

Now, at age 76, Love is enjoying some of the greatest success of her career.

In 2013, the story of her years as a backup singer was featured in the film “20 Feet from Stardom,” which won an Academy Award for best documentary. She is still remembered for her role as the wife of Roger Murtaugh (Danny Glover) in the Lethal Weapon film series. In 2015, Van Zandt produced a critically acclaimed album for Love ironically titled Introducing Darlene Love. Both Van Zandt and Bruce Springsteen, as well as Elvis Costello, wrote songs for the album.
Over the years, Love has toured on her own and as a backup singer with such musical luminaries as Bette Midler and Cher. In 2010, Midler inducted Love into the Rock and Roll Hall of Fame by saying her early hits “changed my view of the world. Listening to those songs you had to dance, you had to move, you had to keep looking for the rebel boy.”
Despite all her accomplishments, Love says she most enjoys her nickname as The Queen of Christmas.
“I mean what is Christmas without a lot of Love?” she notes.
Here is Darlene Love singing Christmas (Baby, Please Come Home) in 2014 on the Dave Letterman Show: 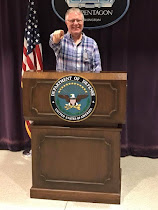 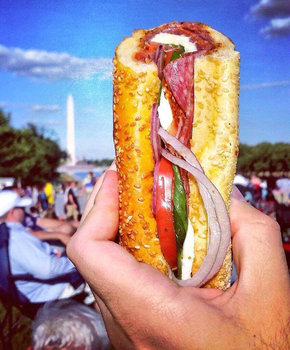 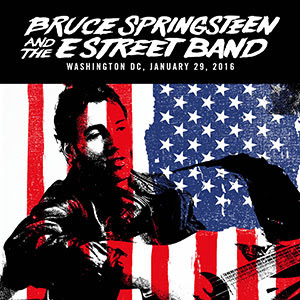 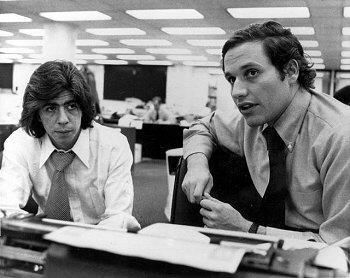 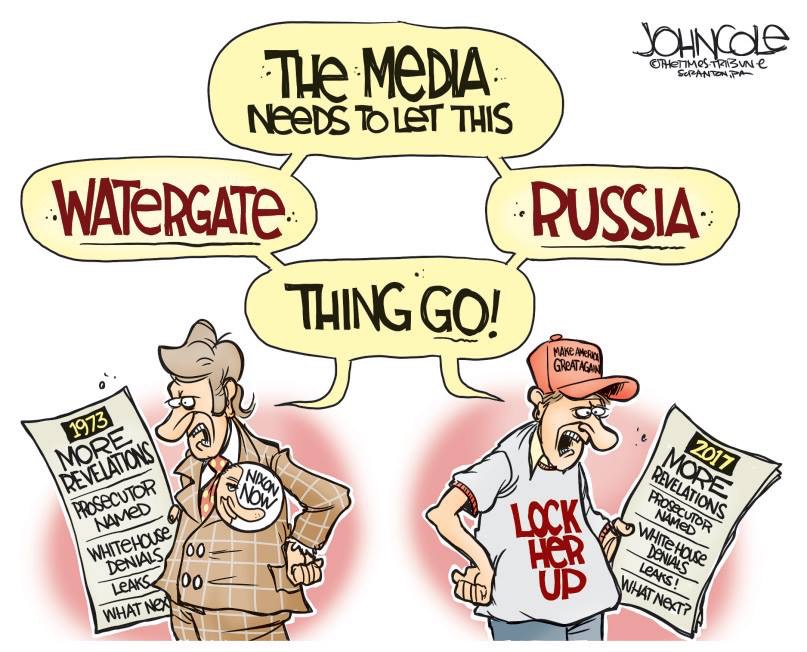